Waiting for a happy event is always good news for the future parents. However, for the mother-to-be, it is a real change in her appearance that will take place. To enlighten you, we will look at the main changes in the body during pregnancy.

The fetus is created and develops inside its mother’s womb. As it grows, week by week, the pregnant woman’s belly will round out to make room for her child, who may grow to more than three kilograms by the end of the pregnancy.

The baby will push the mother’s organs upwards to create a path for itself, this can cause slight respiratory problems, but not serious. Once the delivery is complete, the belly will gradually return to its former shape.

Not all women are equal in the time it takes to recover a normal belly. It may take a few days or several months.

The breasts get bigger

The transformation of a pregnant woman’s body is easily identifiable by the increase in the volume of her breasts. It is one of the first visible symptoms.

The primary function of a woman’s breasts is to be able to feed her baby. The breasts will then increase from month to month in preparation for this moment. As soon as fertilization takes place, hormones will stimulate the mammary glands and begin to produce breast milk.

The more mammary glands a woman has, the bigger her breasts will become. By the sixth month, the breasts are ready to feed a baby. Again, not all women are equal when it comes to this phenomenon. Some will take two cups while others will not see the difference.

One of the changes in the body during pregnancy is the possible appearance of a woman’s enemy: cellulite or more commonly known as orange peel skin.

This cellulite appears because of weight gain and water retention. The body anticipates the need for energy and therefore stores fat to be able to feed the baby in case the woman runs out of it.

Usually located on the thighs and hips. Most of the time, it disappears after pregnancy and is most often genetically related.

Stretch marks are part of the evolution of a pregnant woman’s body. It is even the most common skin change. As the mother-to-be gains weight and sees her belly get rounder, the skin on her belly loses elasticity and cracks appear.

Moreover, under the effect of the cortisol that the body produces, the elastic fibers become weakened and promote stretch marks. Fortunately, treatments exist to prevent their appearance.

We tend to say that a woman about to give birth eats for two. This is not entirely untrue. Weight is truly monitored throughout pregnancy.

Weight gain often appears after the fourth month and is often based on your pre-pregnancy BMI. So there’s the normal weight, hormones that will push you to eat more and more, and a baby that can weigh up to three kilograms.

Women should be reassured that if the weight gain has been reasonable, those extra kilograms will be lost very quickly.

During pregnancy, a woman’s hair will become less dry and less split ends. She will also lose less hair and have more volume.

This is a natural phenomenon that can be explained by the number of hormones produced.

However, it does not last. After childbirth, women lose an impressive amount of hair due to hormone loss.

Although a woman hasn’t been a teenager for a while, there’s a good chance she’ll get acne once she’s pregnant.

The hormonal changes caused by pregnancy will increase the production of sebum, which is responsible for acne.

Also read: How do you get a flat belly after pregnancy? 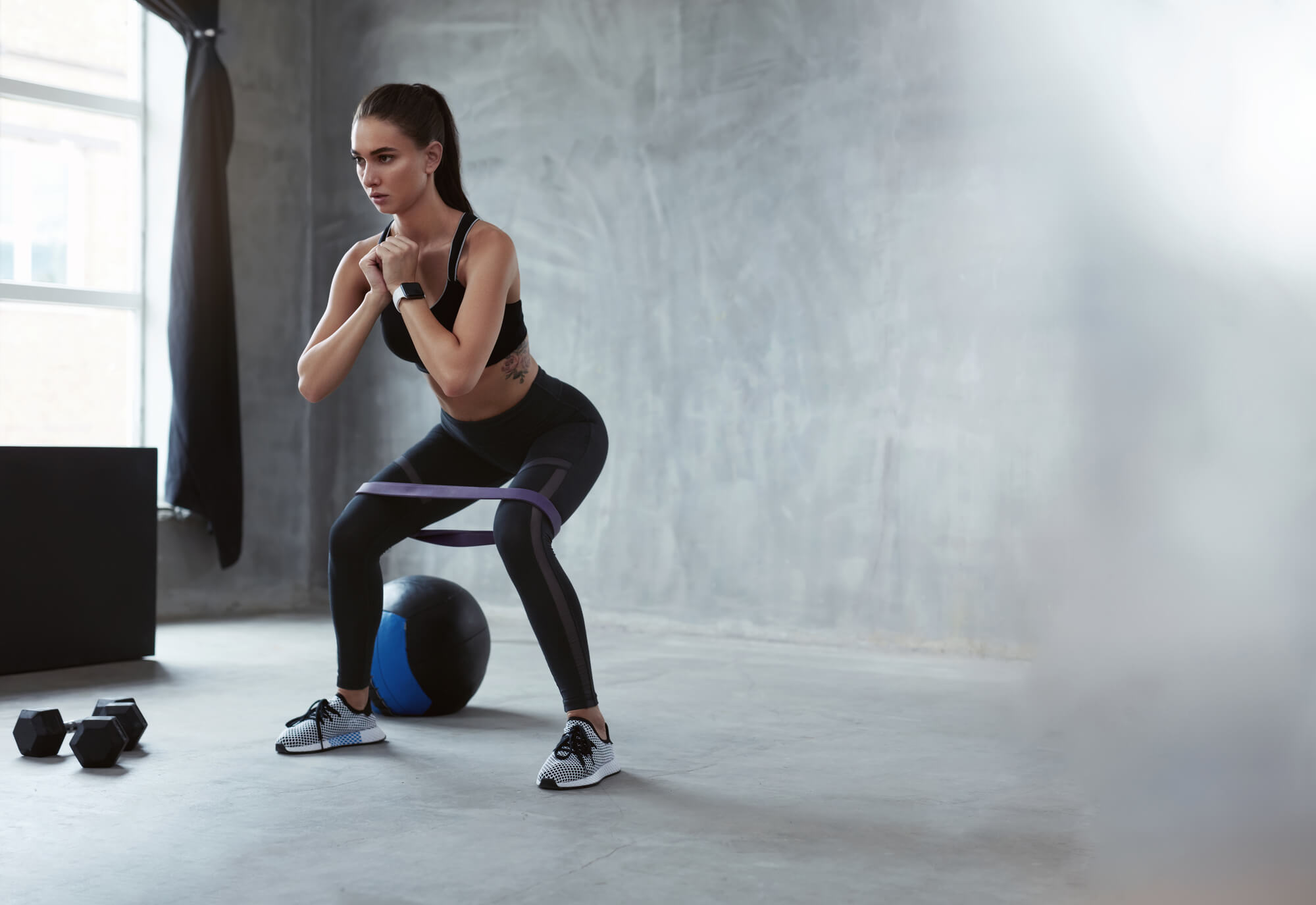