Losing weight is one of the most common desires, and it is not surprising given the unstoppable epidemic of obesity and overweight that humanity suffers. But the kilos cling tightly to the body in which they are installed and it is very difficult to expel them from there, which contributes to understanding the good reception of the proposals that promise (now yes) to put an end to the surplus of fat mass.

Among the latest ‘fat removers’ that have broken into the world of obesity and slimming is coconut oil, on which plan contradictory messages from the scientific field.

In its favour it should be pointed out that coconut oil is rich in medium-chain fatty acids which, according to different studies, offer certain health benefits, although experts such as the Spanish Nutrition Foundation advise consumption in moderation.

But what prevails in the popular imagination is that they favor weight loss because it can diminish the sensation of hunger. The origin of this belief lies in the fact that half of the fat in coconut oil corresponds to medium chain fatty acids, whose digestion and absorption is easier than long chain fatty acids and the body uses them directly to produce energy.

The predominant fatty acid in coconut oil is lauric acid, which is not absorbed as quickly as other medium chain acids and does not produce the feeling of satiety of others. So where does the belief come from that it helps you lose weight?

Similar is not the same

Some research has found that medium chain acid oil increases the sensation of fullness, but these are oils with a high content of capric and caprylic acids and low in lauric; that is, a composition different from that of coconut oil, so that “it cannot be promoted that coconut oil has similar effects to medium chain acid oil on food intake and satiety”, concludes a study by the University of Oxford.

However, more and more people are advocating not completely suppressing fat intake in slimming diets, because they increase gastric volume and cause a greater sense of satiety than meals without fat. And other studies go further and show that foods rich in saturated fats fill more than those containing monounsaturated fats (such as olive oil).

So it is not clear that choosing coconut oil over other fats will result in a greater feeling of satiety. Research on obese women (BMI greater than 37) published in the European Journal of Nutrition compared the effect of eating 25 ml of coconut oil for breakfast with the same amount of olive oil and found that it was less effective in reducing hunger four hours after a meal.

Compared to corn oil, coconut oil does not improve thermogenesis and satiety, concludes a paper from Columbia University (New York).

Coconut oil does not even impose itself on butter in terms of weight loss, according to an analysis by the University of Cambridge, although it is healthier and does not increase LDL (bad) cholesterol as butter does.

Going into the goodness of coconut oil, it seems that it can reduce abdominal fat and the effects of obesity on metabolism.

The scientific evidence does not support, for now, that coconut oil is an effective strategy to reduce appetite or promote weight loss. It is true that it is not a proscribed fat from a healthy point of view, which does not mean that it should be included in the usual diet since its lipid profile is not the best either.

And what is indisputable: its high caloric value (862 calories per 100g), not recommended when establishing the balance between intake and caloric expenditure.

For the moment, what has clearly proven to be effective for losing weight is the calorie deficit. No detours: less food and more movement. 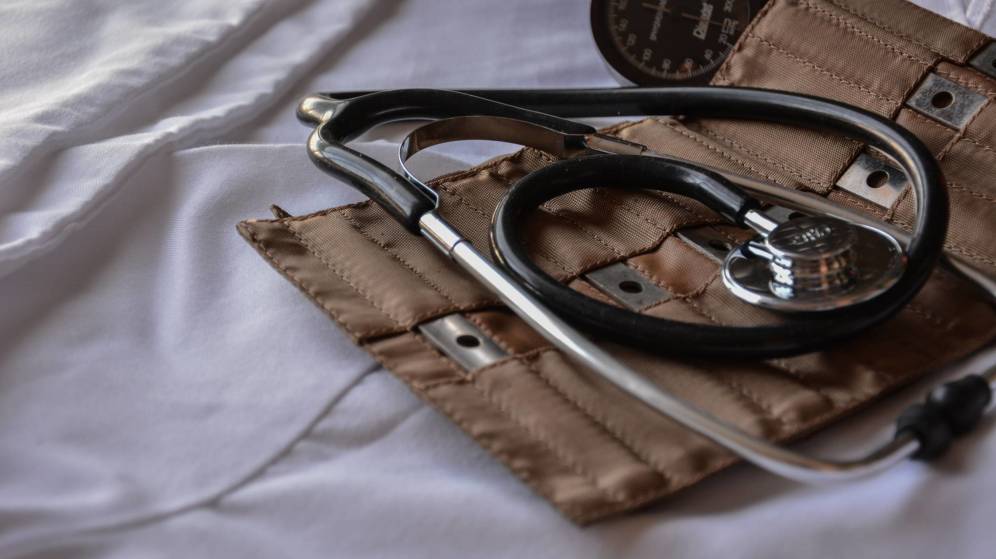 Do all the fats you eat inflame your blood vessels?

We have (correctly) identified the mechanisms by which the main causes of infections, viruses and bacteria, harm our cells. One of them is that they... 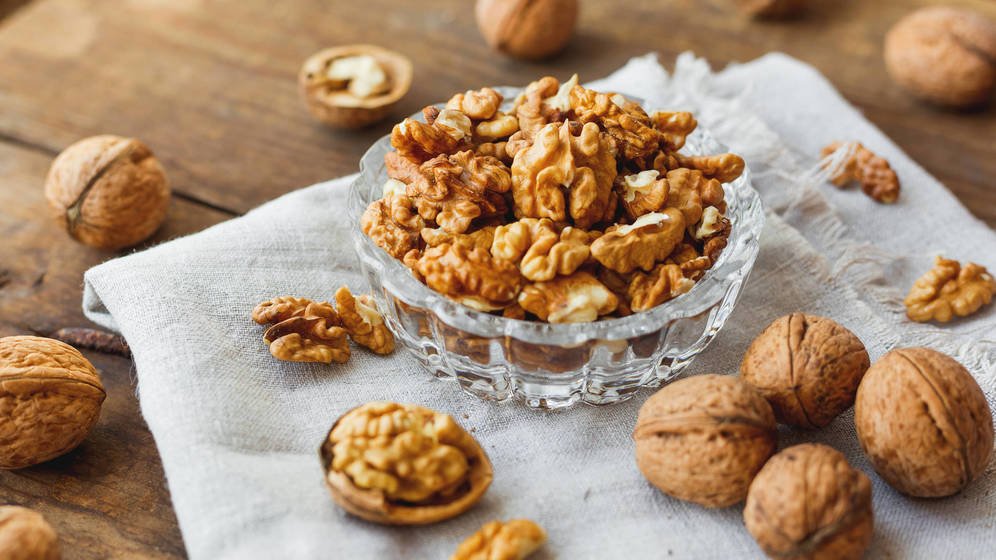 One of the most interesting components present in plants and plant foods are polyphenols, chemical substances full of antioxidants with positive e... 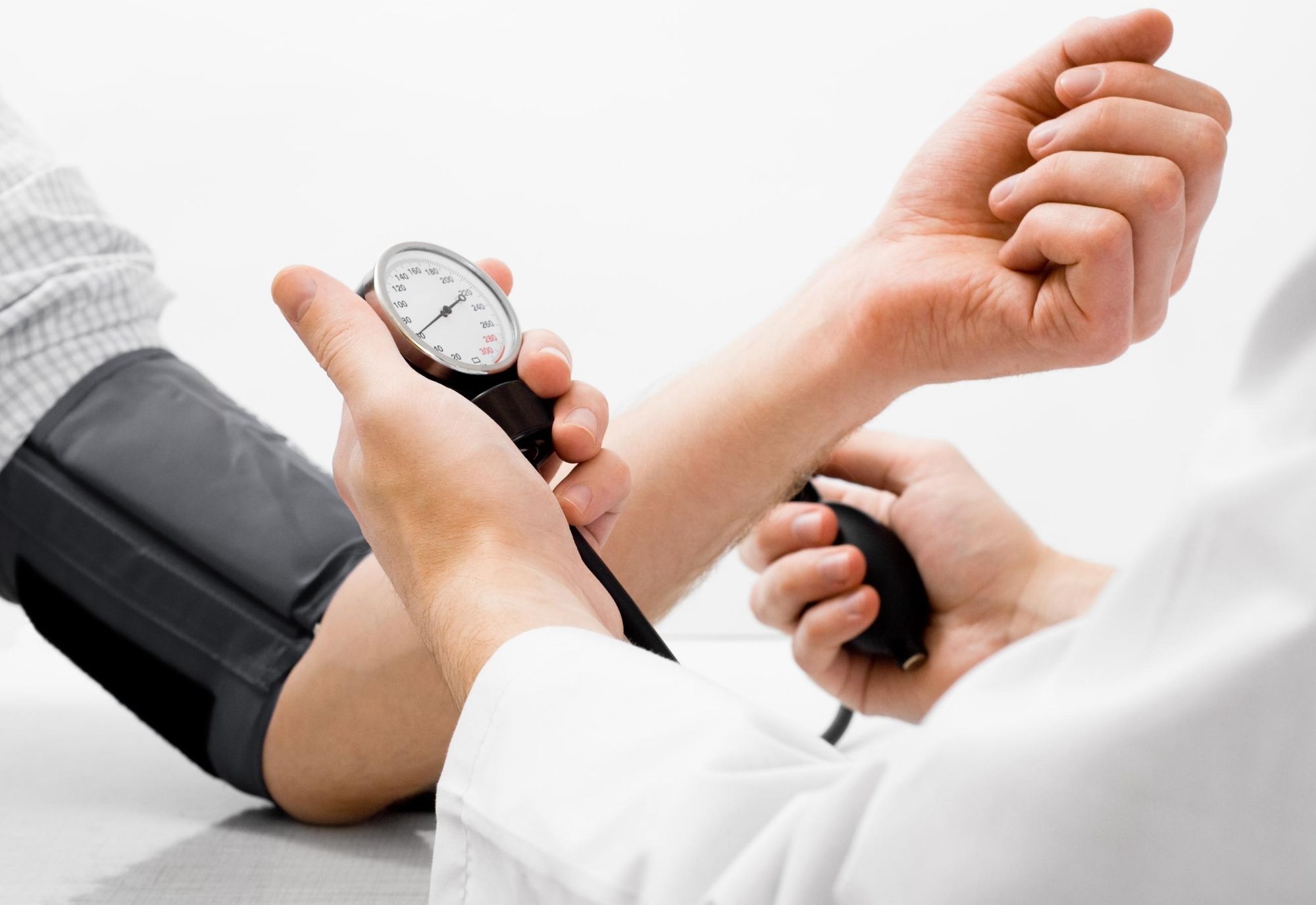 Consuming onions in an adequate amount can help people control high blood pressure. Not only that: a group of experts in nutrition has discovered ...
Share Tweet Pin Reddit