Grapefruit juice is said to have health benefits, especially for diabetes. A study published in the magazine PLoS ONE describes an interesting action and shows grapefruit juice as a natural anti-diabetic.

Researchers at the University of California, conducted this study on mice, wishing to show the effects of grapefruit juice, particularly on diet and blood sugar levels.

This study consists of a 10-week high-fat diet, with 60% of the caloric intake, given to a group of mice. The second group of mice ingested a low-fat diet, containing only 10% of the caloric intake, over the same period. All the mice had grapefruit juice combined with water as the available drink and sweetened water with the same number of calories as the second drink.

The reported conclusions are interesting, and confirm that grapefruit juice has an action on weight balance, on mice with a high-fat diet. However, it does not show any benefit in terms of weight on mice with a low-fat diet.

The researchers also found that grapefruit juice affected blood sugar regulation in both groups, as well as an influence on insulin levels, with an improvement in insulin sensitivity.

Grapefruit juice has the same actions as some anti-diabetic drugs such as metformin, which is widely used in the treatment of type 2 diabetes.

The only downside is that this study was carried out on healthy, non-diabetic mice. It is therefore difficult to envisage replacing the current treatment of diabetes with grapefruit juice.

The benefits of grapefruit

The particularity of this fruit lies in its low glycemic index. It is non-fat and contributes to good digestion by stimulating digestive secretions. It is very low in calories. This fruit is ideal for maintaining the balance of body mass, and can be eaten raw or cooked and is even candied. It also has a positive influence on cholesterol levels.

This echoes a diet commonly known as the Hollywood Diet.

An antioxidant, grapefruit helps strengthen the immune system, thanks in particular to its content of provitamin A. This antioxidant action is also interesting for the heart and arteries, participating in association with a healthy lifestyle, to reduce the risks associated with cardiovascular disease.

However, grapefruit is not recommended if you are following certain specific treatments. Ask your doctor for advice. 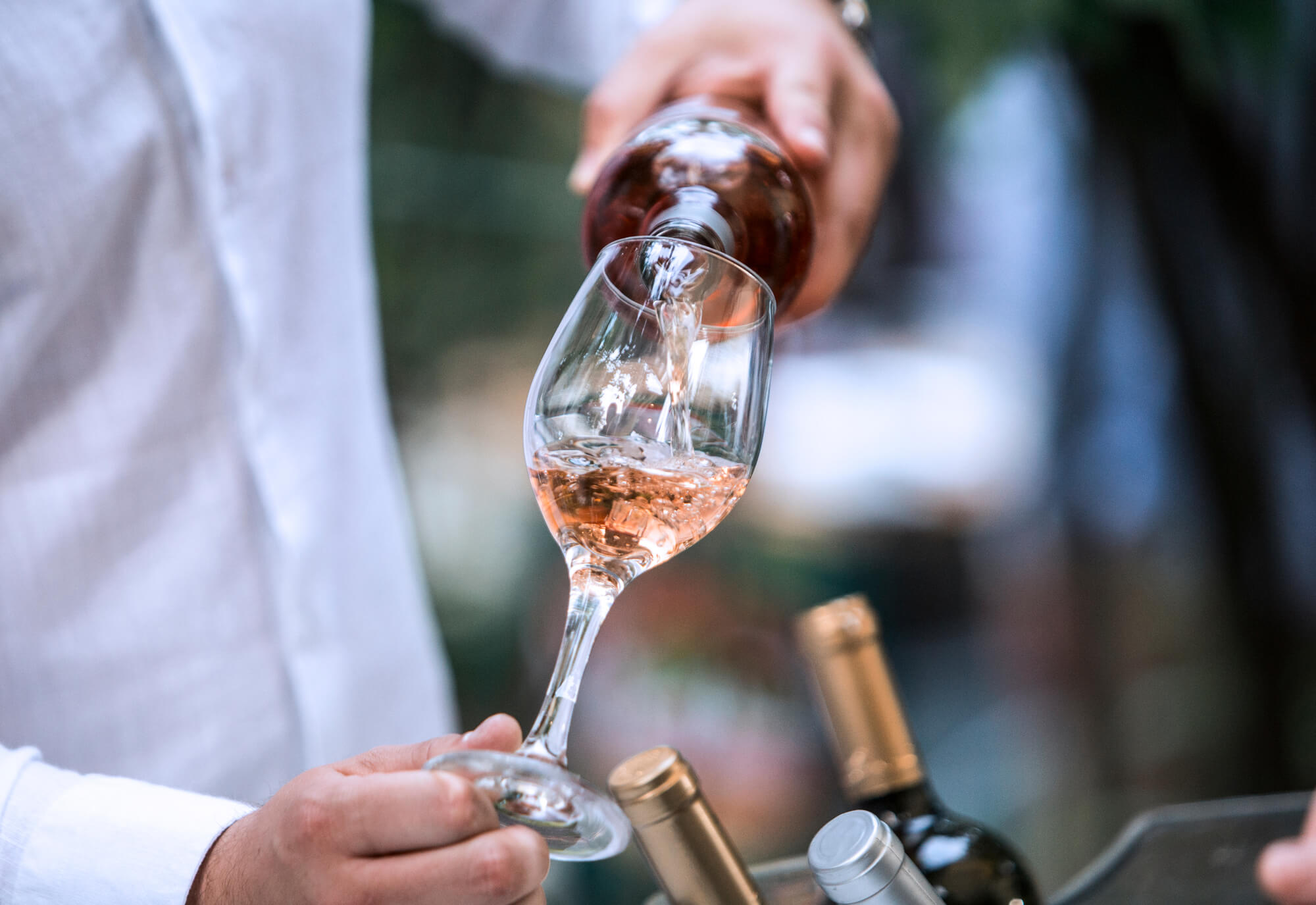 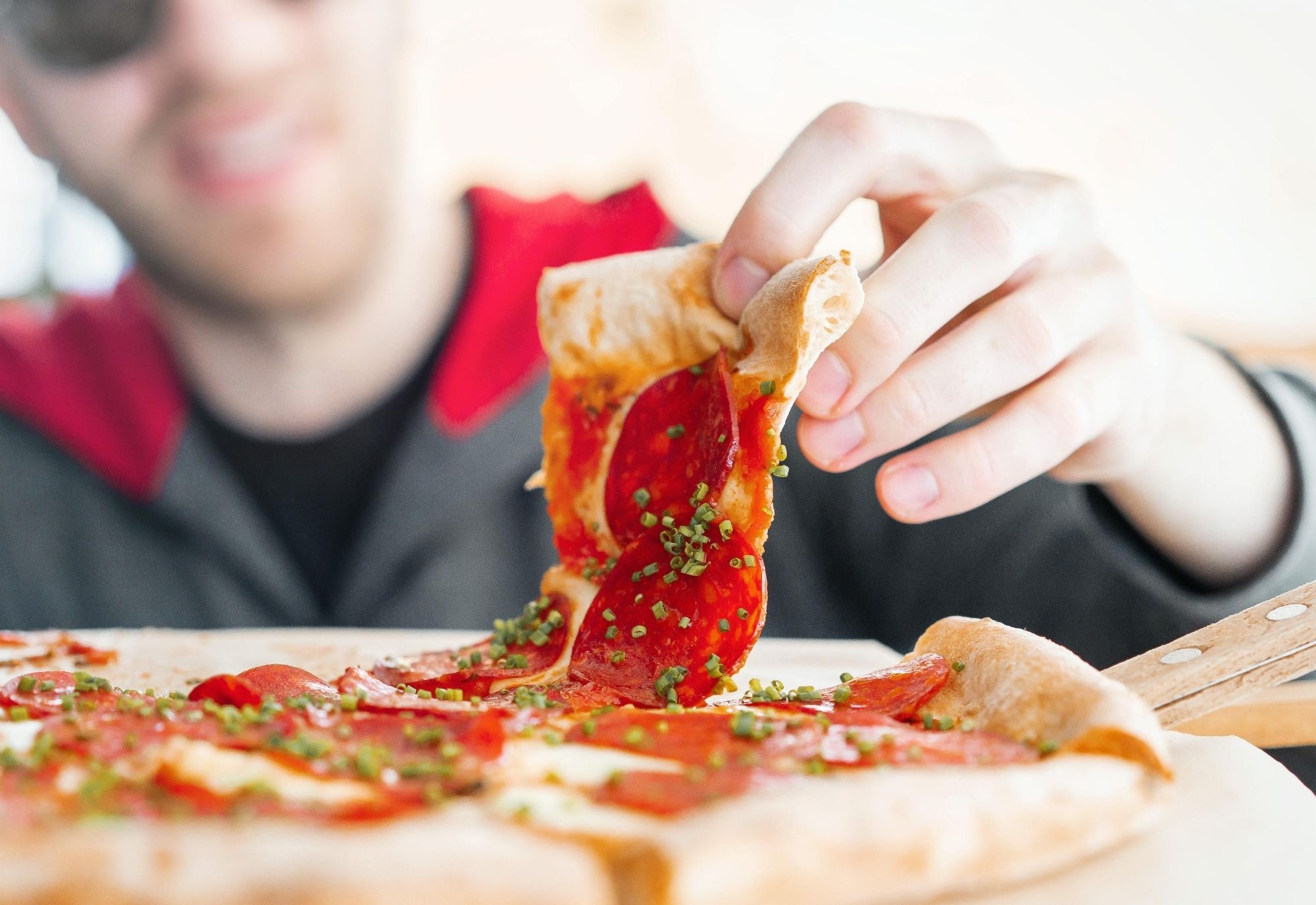 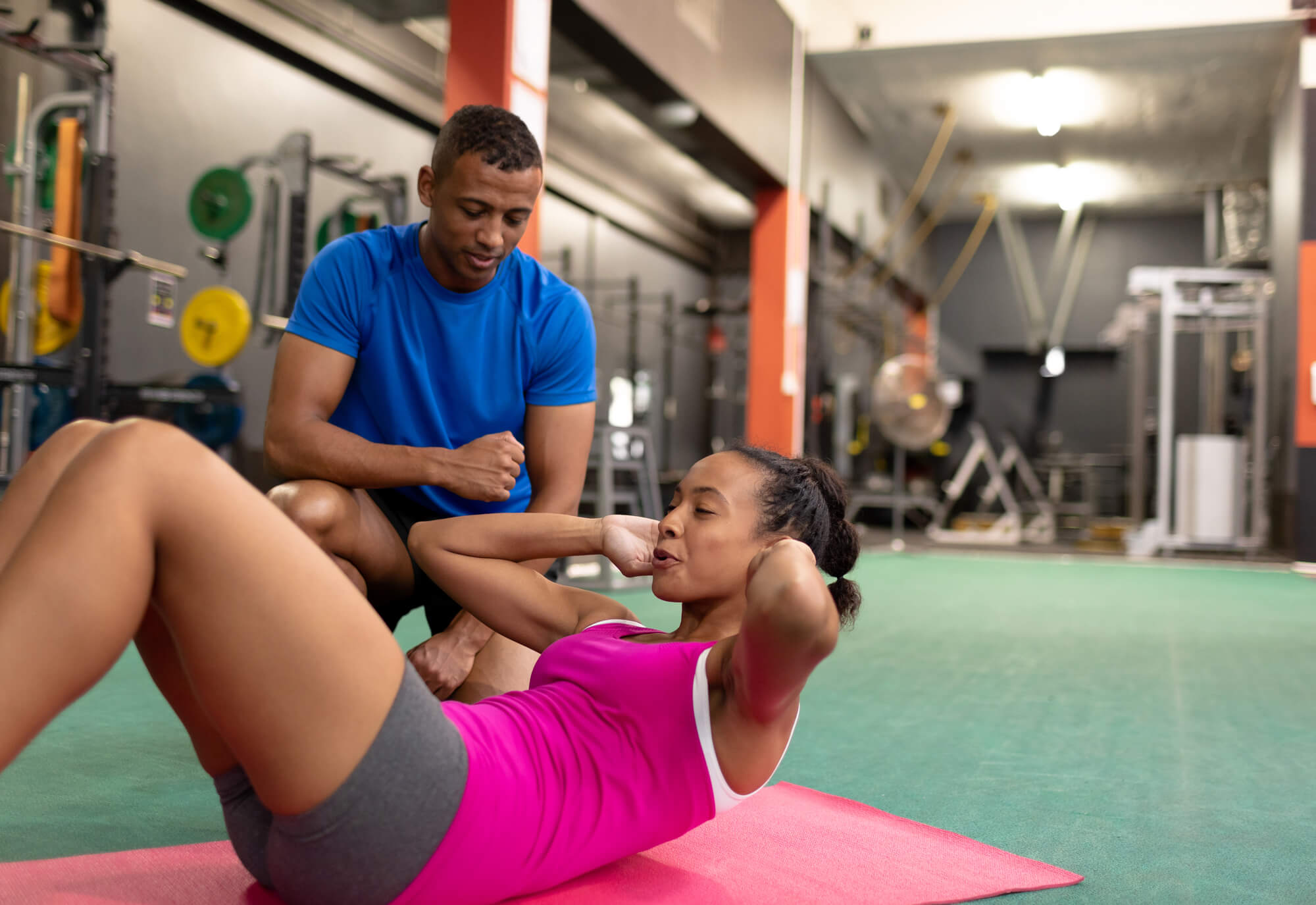