Hyperphagia is an eating disorder that consists of eating excessively without feeling the need for energy. It is an ailment that affects 3.5% of women and 2% of men worldwide. Summary of this disorder, its causes, symptoms and the solutions that exist to treat it.

Hyperphagia, what is that?

Bulimic hyperphagia is an eating behaviour resulting from psychic dysfunction and characterized by over-consumption of food. The obsession to absorb a large amount of food in a short period causes abdominal distension. In contrast to bulimia, which leads to the need to vomit what has been swallowed, the patient suffering from this ailment does not feel this urge. The direct consequence of this problem is a drastic weight gain and even a tendency to obesity. People with hyperphagia can have seizures at any time. When it occurs during meals, the seizure is called a prandial seizure, while after meals it is a post-prandial seizure. Screening for this disorder should be done by DSM-IV criteria. This disorder is reported to affect 35% of overweight men and 65% of overweight women.

The causes of this disease are not yet well known, however, it would seem that they are mainly due to psychological disturbances and excessive weight-loss diets. Factors such as stress and low self-esteem may be the cause of this suffering in some people. Taking certain neuroleptics in individuals suffering from psychosis can also lead to the eating disorder hyperphagia. In reality, people with this disorder usually experience depression or anxiety. Slimming diets that are too frequent sometimes lead to a lack of control in the most vulnerable people. As a result, nutrient intakes would trigger compulsive eating behaviors.

How to recognize the eating obsession?

Eating constantly without almost ever feeling full is something abnormal that should alert you. This trauma is a problematic illness with serious consequences (sleep apnea, type II diabetes, obesity, etc.). All of these elements make it possible to make a diagnosis. If, in addition to the symptoms, the individual is having seizures more than twice a week, a doctor should be consulted. Here are 3 important signals that can help detect deviant eating behaviour:

The link between hyperphagia and obesity

Scientists have often correlated this eating disorder with obesity. The findings show that people who suffer from this problem have a strong tendency to become obese. It should be noted that the desire for permanent overeating causes abnormal weight gain. Since the appetite is not motivated by a metabolic need, the individual grows disproportionately fat without being able to slow down. The increase in weight mass generally results in obesity since there is no compensatory attitude as in bulimics. Any individual can be confronted with this disorder, however, the prevalence is higher in psychologically or emotionally sensitive individuals.

Solutions to end this food problem

This eating disorder requires multidisciplinary supervision and adapted management. Effective treatments exist to treat hyperphagia, but awareness must come from the patient himself. The unhappy patient who is no longer able to do violence to himself can approach a doctor for therapeutic follow-up. A general practitioner or dietitian can make the diagnosis and propose a specific dietary program. Then, the relay can be passed on to a psychotherapist for psychological support. The specialist can then prescribe therapy, NLP (neuro-linguistic program) or hypnosis sessions.

These treatments aim to modify existing irrational behavior in favor of healthy and controlled habits. Drug therapy may be combined with medication if necessary. The most important thing in the treatment of hyperphagia is the patient’s awareness and acceptance of medical care. 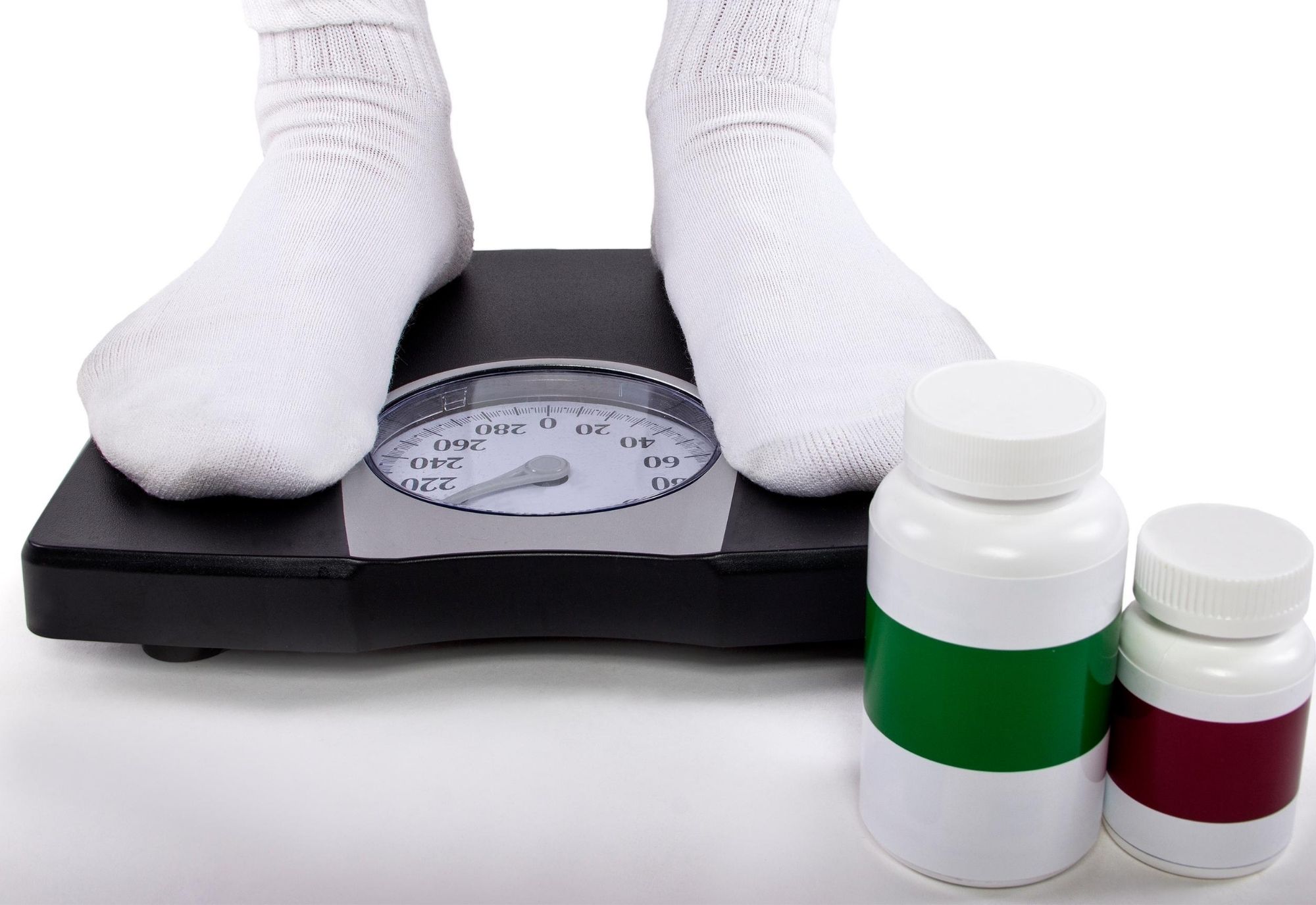 Does cortisone really make you fat?

Why is it considered responsible for excess weight? What is cortisone? What does it cure? Cortisone and its derivatives, corticoids, are very po... 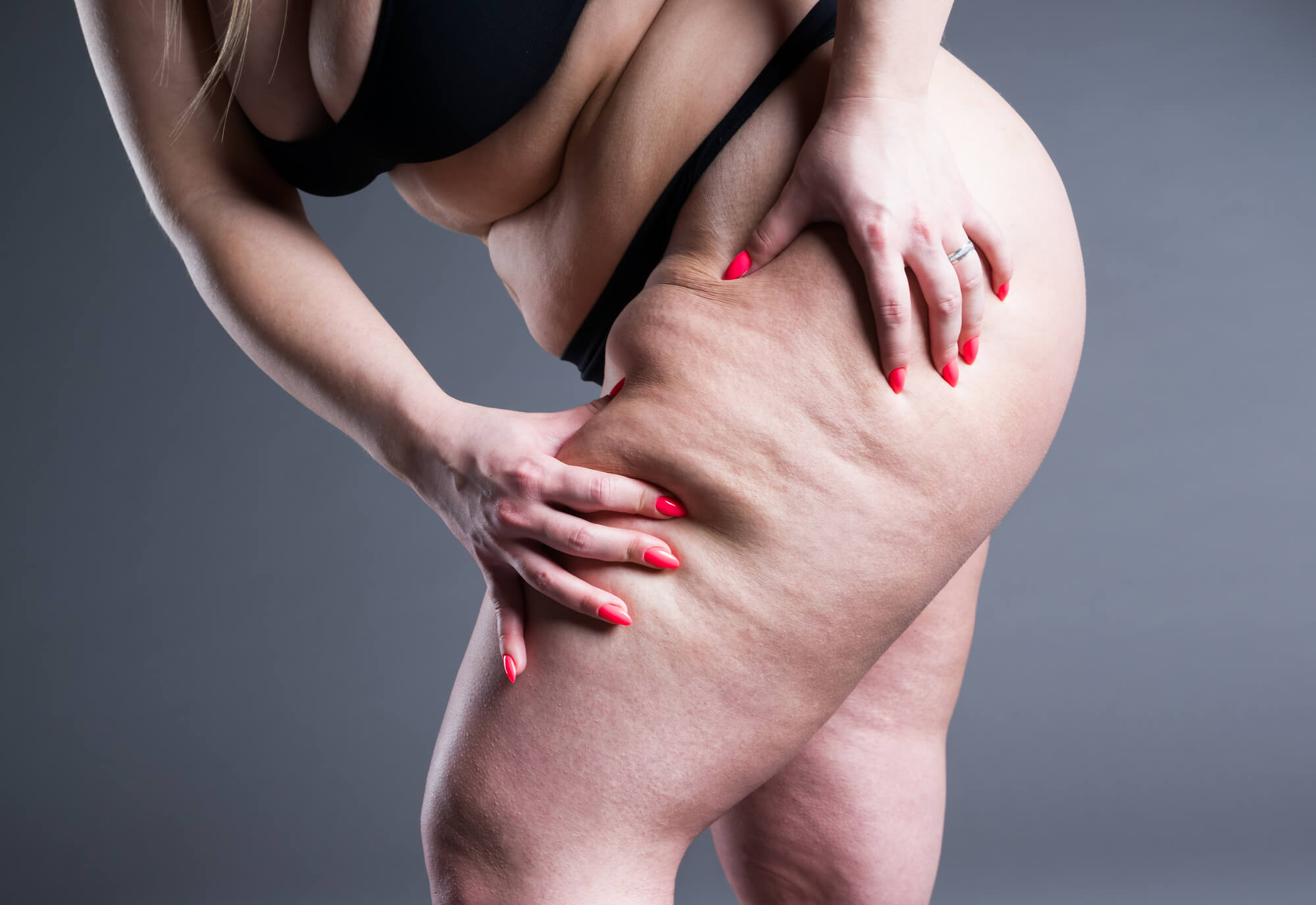 How to get rid of thigh fat?

A healthy and balanced diet, specific exercises, and adapted massages and care creams can help to slim and lose thighs while boosting their firmness. ... 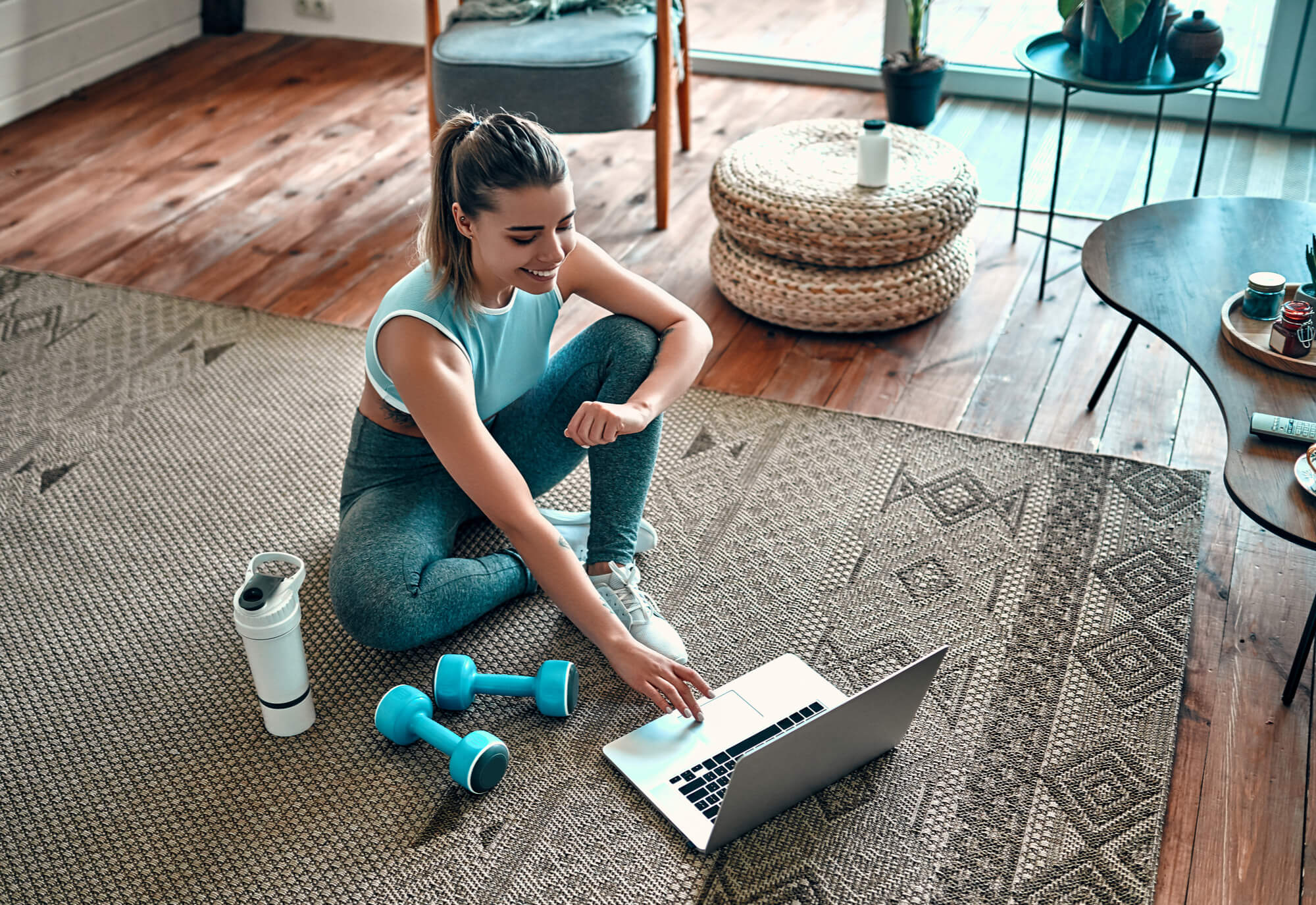 How do you find the motivation to lose weight?

Lack of motivation to lose weight? You've already started several diets but you've quickly given up each time? Then this article should be able to...
Share Tweet Pin Reddit