Iron is a trace element very present in the human body which contains between 2.5 and 4g. It enters into the constitution of hemoglobin and myoglobin, two proteins very involved in the oxygenation of the cells of the body. A lack of iron in the body usually results in anemia that can have serious consequences if left untreated.

Why consume foods rich in iron?

Benefits and Roles of Iron

In the diet, iron is found in two different forms: heme iron and non-heme iron.

Ideally, and to avoid iron deficiency, it would be necessary to have a diet combining both types of iron.

Iron enters into the constitution of hemoglobin. Hemoglobin is found in red blood cells responsible for oxygenating the various organs and tissues of the human body.

It also forms myoglobin, a form of oxygen reserve in the muscle. Iron is very related to oxygen in the body. Therefore, among the common symptoms of anemia, there is shortness of breath or pallor.

Iron is involved in many metabolic reactions, it is essential for the proper functioning of the body. It allows the synthesis of DNA and some neurotransmitters such as adrenaline or norepinephrine.

How to use iron?

Food supplements based on iron

There are many food supplements containing iron. Often indicated to prevent or treat anemia, they can also be used after digestive surgery, at the top athlete, pregnant women or people on a vegetarian or vegan diet. The dosage varies according to the problem and the context, the supplementation must be done under medical supervision.

What happens when there is too much iron in the blood?

Excess iron in the blood can be pathological (hemochromatosis) or result in too much intake. Too much, iron has a pro-oxidative effect, that is, it promotes oxidative stress and premature aging of cells. It could be responsible, in the long run, for an increased risk of digestive cancers. Hemochromatosis can be responsible for hepatomegaly (enlargement of the liver) that can progress to cirrhosis and liver cancer.

Consequences of a lack of iron

Iron deficiency is much more common than excess iron. It causes anemia that quickly translates into a drop in certain blood levels. If anemia is related to a lack of iron, it is called iron deficiency anemia. This type of anemia is very common, especially in women who have increased needs for menstrual bleeding. This is also the case in some other situations at risk of malabsorption (chronic bowel disease, gastric surgery, etc.). Anemia is manifested by various symptoms: pallor, fatigue, shortness of breath, muscle weakness, hair loss, chills, dull skin, etc.

Vitamin C increases iron absorption by the body. The presence of heme iron (from meat) in a meal increases the uptake of non-heme iron (from plants, eggs and dairy products) present in the same meal.

In contrast, tannins (mainly tea), phytates, fiber, calcium, magnesium and zinc reduce its assimilation. It is, for example, not recommended to consume tea around the meal to avoid the absorption of iron. In general, a varied and balanced diet can provide enough iron despite these interactions.

It is often found in combination with carbon to form steels to use the material in larger areas.

Although very old, the use of iron in metallurgy remained secret until the twelfth century BC Since then, the use of iron will become massive and we even speak of “Iron Age” to designate the time. Since then, iron has been used in various fields (metallurgy, architecture, etc.) and its roles in the body have been studied by science. For example, currently the link between excess iron, oxidation and digestive cancers is the subject of in-depth scientific studies.

Methionine is an essential amino acid, it is essential to provide enough to maintain a good state of health. This amino acid is unique because of its ... 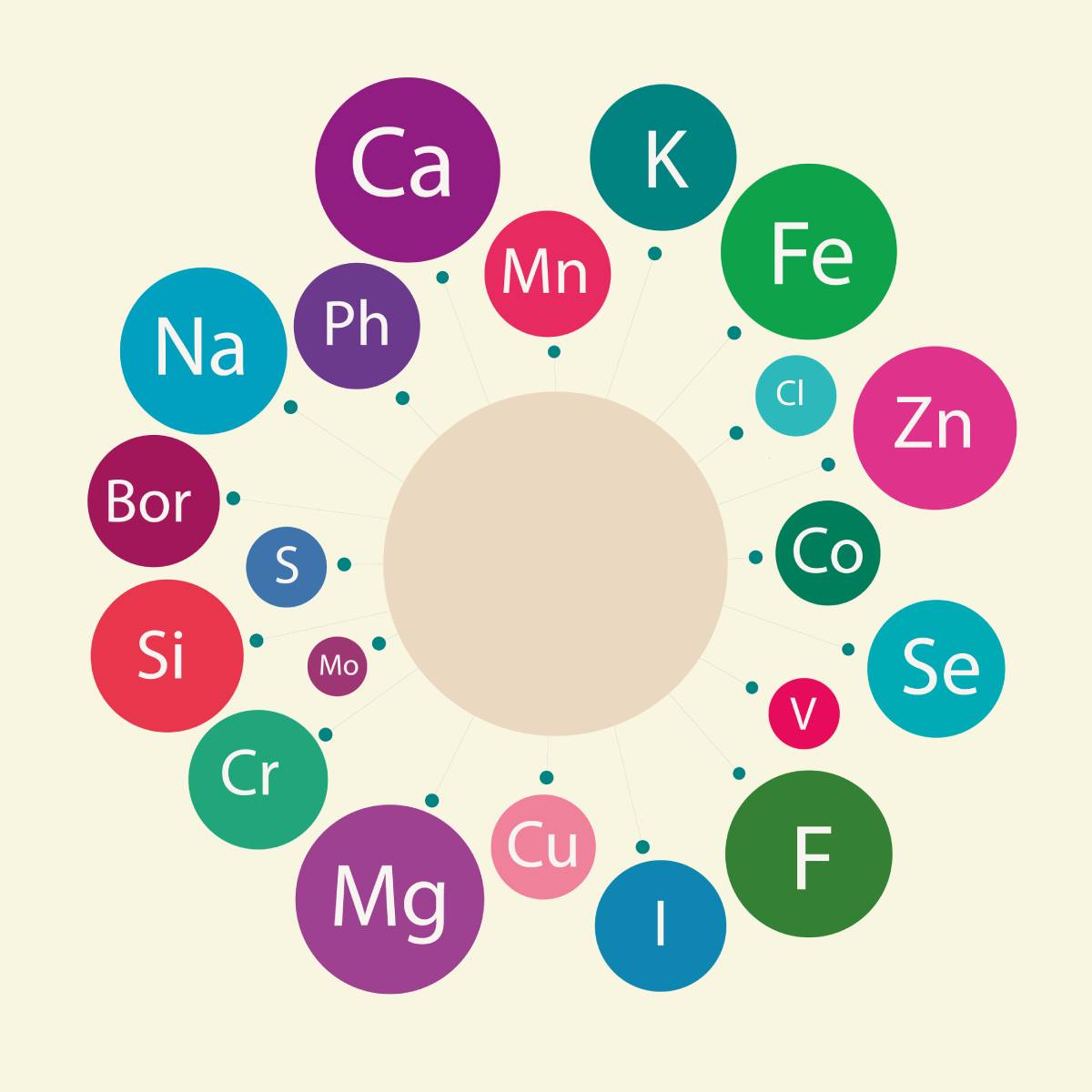 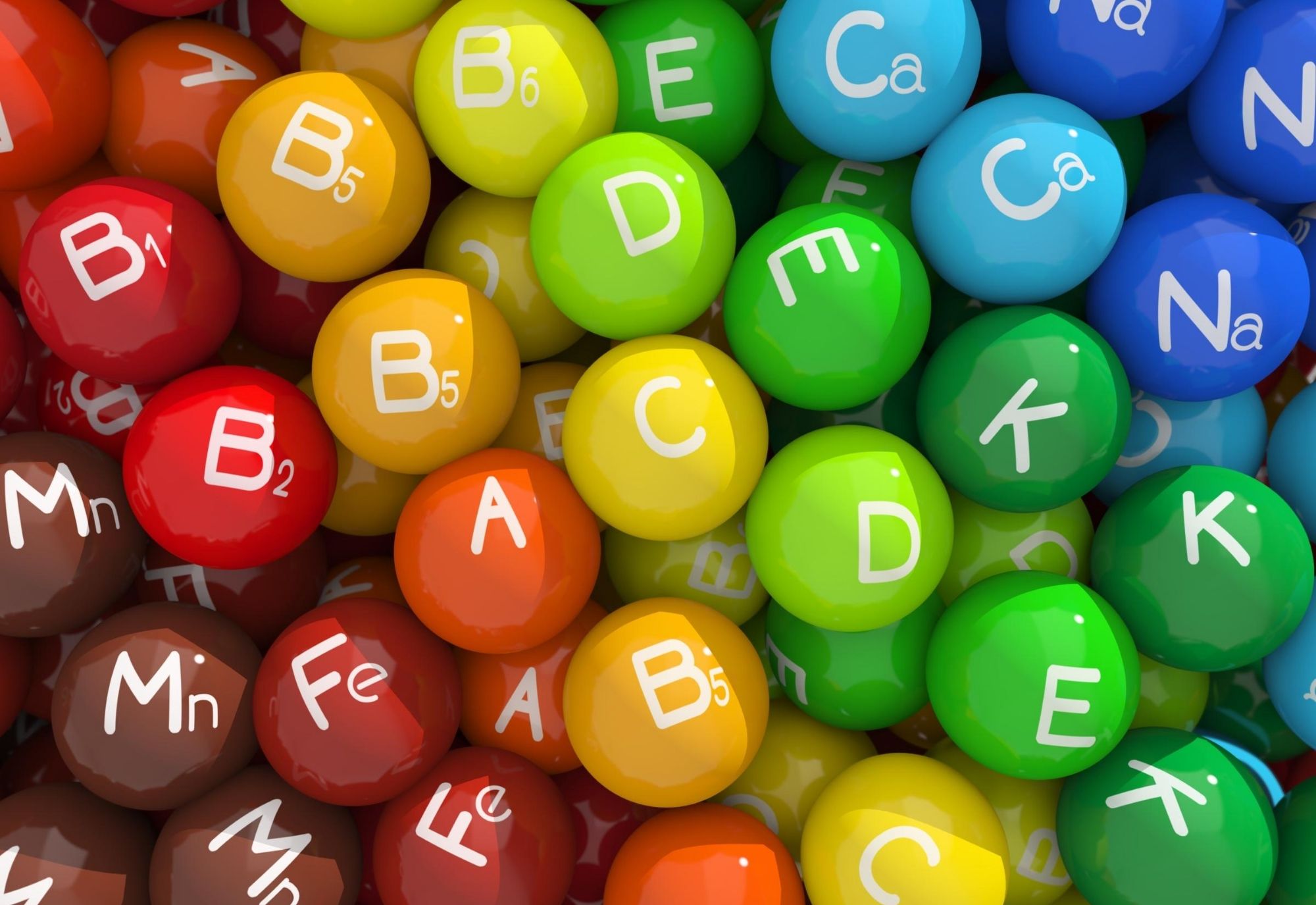 A trace mineral is a small mineral nutrient needed by the body provided it is brought in small quantities. If ingested in large amounts, it can be tox...
Share Tweet Pin Reddit