Phytosterols are plant lipids that have a structure very similar to cholesterol. They are found in many plant foods. Foods and supplements rich in phytosterols help regulate blood cholesterol levels by lowering LDL cholesterol levels, making them particularly attractive from a health point of view.

Why consume foods rich in phytosterols?

Phytosterols are plant sterols that have a structure almost identical to that of cholesterol. Therefore, during their absorption they compete with cholesterol and take, in part, its place at the carriers. Part of the cholesterol is eliminated by the stool and another is used for the synthesis of bile salts. A sufficient consumption of phytosterols thus makes it possible to significantly reduce the level of blood LDL, also called “bad” cholesterol.

In the body, an excessively high level of LDL cholesterol induces an increased risk of developing cardiovascular diseases. When the LDL level is too high, it induces the formation of atheroma plaques that are deposited in the arteries. Gradually, the artery becomes blocked and circulation becomes difficult and conducive to clot formation. This phenomenon called atherosclerosis is a very important risk factor for serious vascular accidents (stroke, heart attack, etc.). By lowering the level of bad cholesterol, phytosterols help to prevent cardiovascular events.

How to use phytosterols?

There are no specific nutritional recommendations for phytosterols. Some scientists agree, however, that beyond 3g per day, enrichment of plant sterols is no longer of interest for health.

In cases of known hypercholesterolemia and in some cases, it may be advisable to use plant sterol supplementation to regulate cholesterol levels and prevent the risk of cardiovascular events. However, please ask for a personalized medical opinion before taking phytosterols in capsules.

On supermarket shelves, it is relatively easy to find a wide range of phytosterol-enriched products: margarines, dairy products, etc. The interest of these products has been demonstrated if they are used wisely and as part of a balanced diet. In fact, products naturally rich in phytosterols must be favored in the first place to prevent and limit cardiovascular risks.

Use of phytosterols in cosmetics

In cosmetics, phytosterols have a nourishing, anti-inflammatory and restructuring action that is particularly sought after. They are part of the composition of certain products with nourishing and soothing virtues.

Side effects of phytosterols

There is no proper shortage of phytosterols. It is known, however, that a low intake of plant food sterols increases LDL cholesterol and cardiovascular risk.

Side effects related to an excess of plant sterols

Beyond 3g per day, phytosterols are no longer of particular interest. On the contrary, they can lead to vitamin A and E deficiency, both antioxidant and essential to health. An excess of phytosterols can therefore induce a fall in the efficiency of the immune system, oxidative stress and premature cell aging. In addition, we now know that an excess of phytosterols in the blood can potentially form deposits exactly as cholesterol does and thus increase the cardiovascular risk.

Interactions (with other nutrients)

Some cholesterol-lowering drugs such as statins may compete with phytosterols, so seek medical advice in case of hypercholesterolemia under treatment before considering a diet rich in phytosterols.

Plant sterols reduce the absorption of certain fat-soluble vitamins (pro vitamin A and vitamin E in particular). In prevention, it is therefore recommended not to abuse it.

A sterol is a lipid that has a particular structure. It has a sterane nucleus and a hydroxyl group on carbon 3. Sterols are part of the steroid family. They have an indispensable role because they intervene at the level of the hormonal syntheses, the structure of the cells and the transport of vitamins.

Plant sterols, or phytosterols, are plant-derived lipids that have a structure very similar to that of cholesterol. By competition effect, they take place in the intestinal micelles and reduce their absorption. As a result, a sufficient intake of phytosterols can reduce the level of LDL cholesterol in the blood by 10 to 15%.

The term phytosterol was used for the first time in the late 1890s. Science was thus interested in them in the early 1900s, but it is only around 1950 that will be discovered the extent of the potential of plant sterols for cardiovascular health.

In 2008, the European authorities allow food manufacturers to highlight the phytosterol content of some of their products. In a short time, there is a real race for enriched products to seduce the consumer: margarines, dairy products, oils, etc.

Even today, enriched products and plant sterol capsules are widely consumed in Europe. 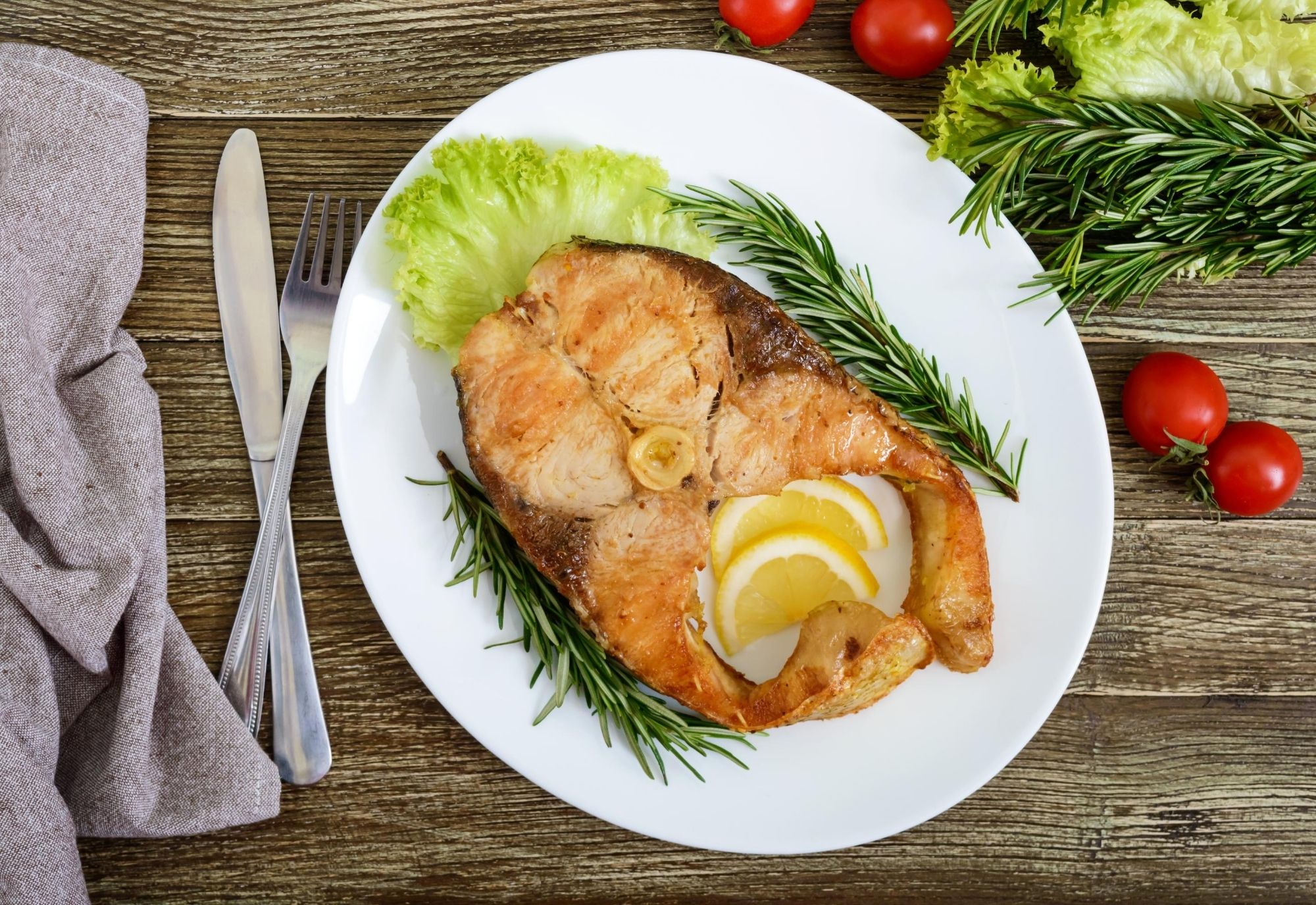 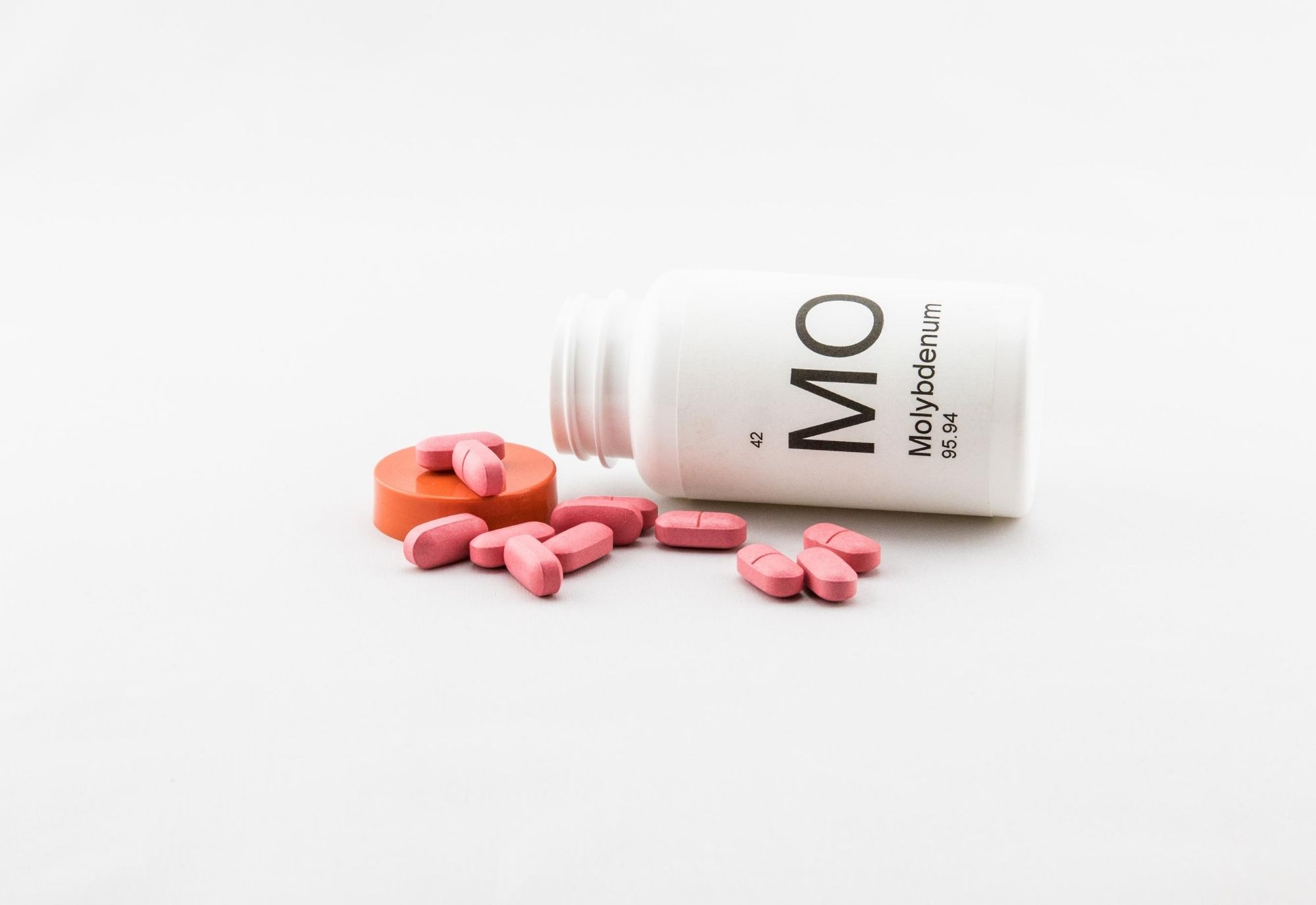 Molybdenum : an essential trace element for the body

Molybdenum is a trace element essential to the body. It is found in very small amounts in the body, especially stored in the liver and kidneys. This o... 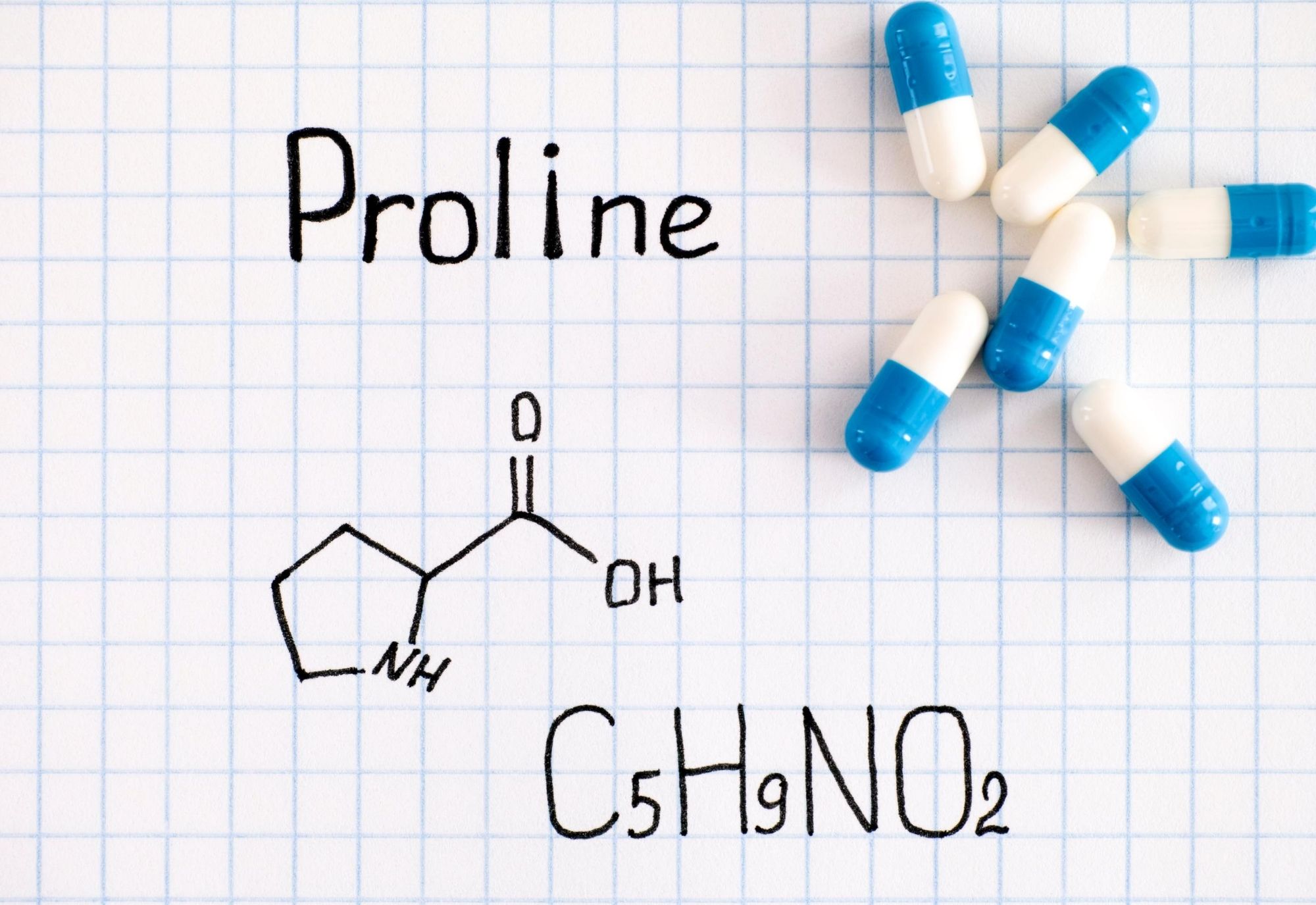 Proline is a non-essential amino acid that is part of the protein composition. Even if the body knows how to synthesize proline, it is important to pr...
Share Tweet Pin Reddit