You have a few kilos to eliminate but you come up against the delights of the summer season such as ice cream or grilled meats? What if dieting doesn’t necessarily mean frustration anymore?

This method differs from Doctor Fricker’s “classic” diet for which we have a dedicated sheet with the advice of a dietitian.

Doctor Jacques Fricker is a nutritionist at the Bichât hospital. Author of the book “Maigrir avec la méthode 2.4.7” published by Editions Odile Jacob, he was invited to the Télématin show on 12/2014 and explains the concept of this new diet.

2 meals. First of all, Dr. Fricker explains that starting a diet in the summer can be the right time because it’s time to change pace, a time to be with friends and discover the local gastronomy. He advises having two important meals during the day: lunch and dinner.

He points out that most of his patients who want to lose weight do not feel hungry in the morning when they get up. Dr. Fricker says that a study about 10 years ago showed that it’s not good to force people to eat in the morning if they’re not hungry, which can affect weight loss.

4 snacks during the day. Of course, it is not recommended to snack between meals, but the snack will be composed of healthy foods such as a banana, a yogurt… it is possible to take 4 snacks: one at 10 am, one at 4 pm and so on.

Doctor FRICKER explains that we can also dine early and have a snack a few hours later. This would promote weight loss. He recalls that an international study had been done on this subject, which showed that people taking 4 to 6 small meals a day were thinner than those who had 3 large meals during the day.

How to do it in practice? Doctor Fricker gives an example of a day to set up this diet:

Then do something after dinner. Go dancing or something. Then you can have dessert if you’re hungry.

Dr. Fricker reminds us, however, that when on a diet, crispy foods (such as rice cakes) and mixed foods are not recommended.

As far as drinks are concerned, water, tea and coffee are recommended. A glass of wine per day is also possible.
However, be careful with sugary drinks, fruit juice and light drinks which do not help you lose weight and do not spoil your appetite. Indeed, being fluid foods, they arrive faster in the stomach and do not cut off hunger. They, therefore, go directly into the fat of the buttocks and stomach. It is, therefore, preferable to eat fruit directly.

Seven days. Dr. Fricker advises trying this diet for 7-day periods. In fact, he explains that you should weigh yourself once a week and readjust your meals for the following week, based on the results of the weighing. The goal is, of course, to reach your fitness weight, which is different for each person and their background. The fitness weight is the one you feel most comfortable with. 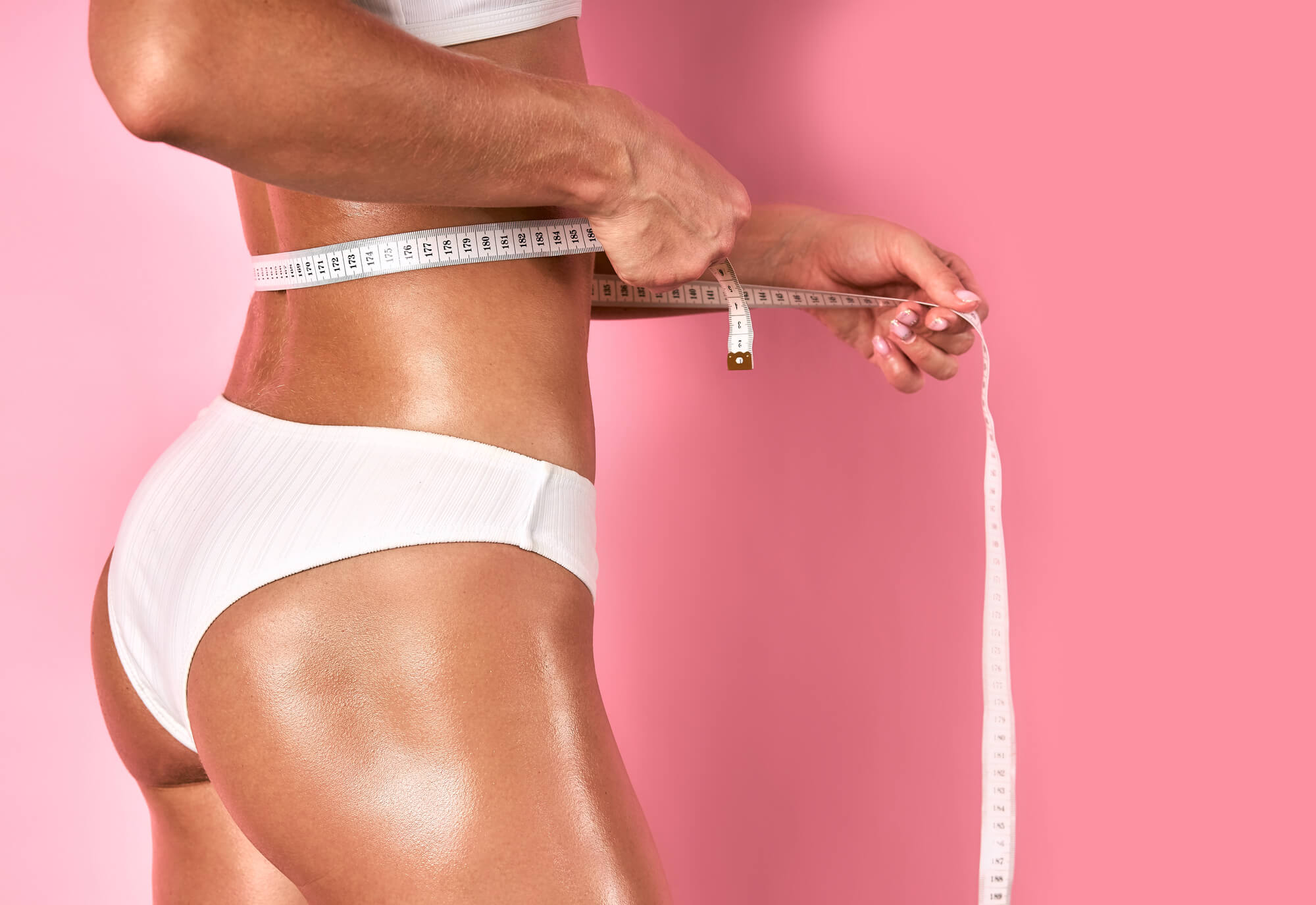 Who wouldn't love to have a flat and nice stomach and well-designed abs? Well, know that it is possible to lose your excess abdominal fat through a se... 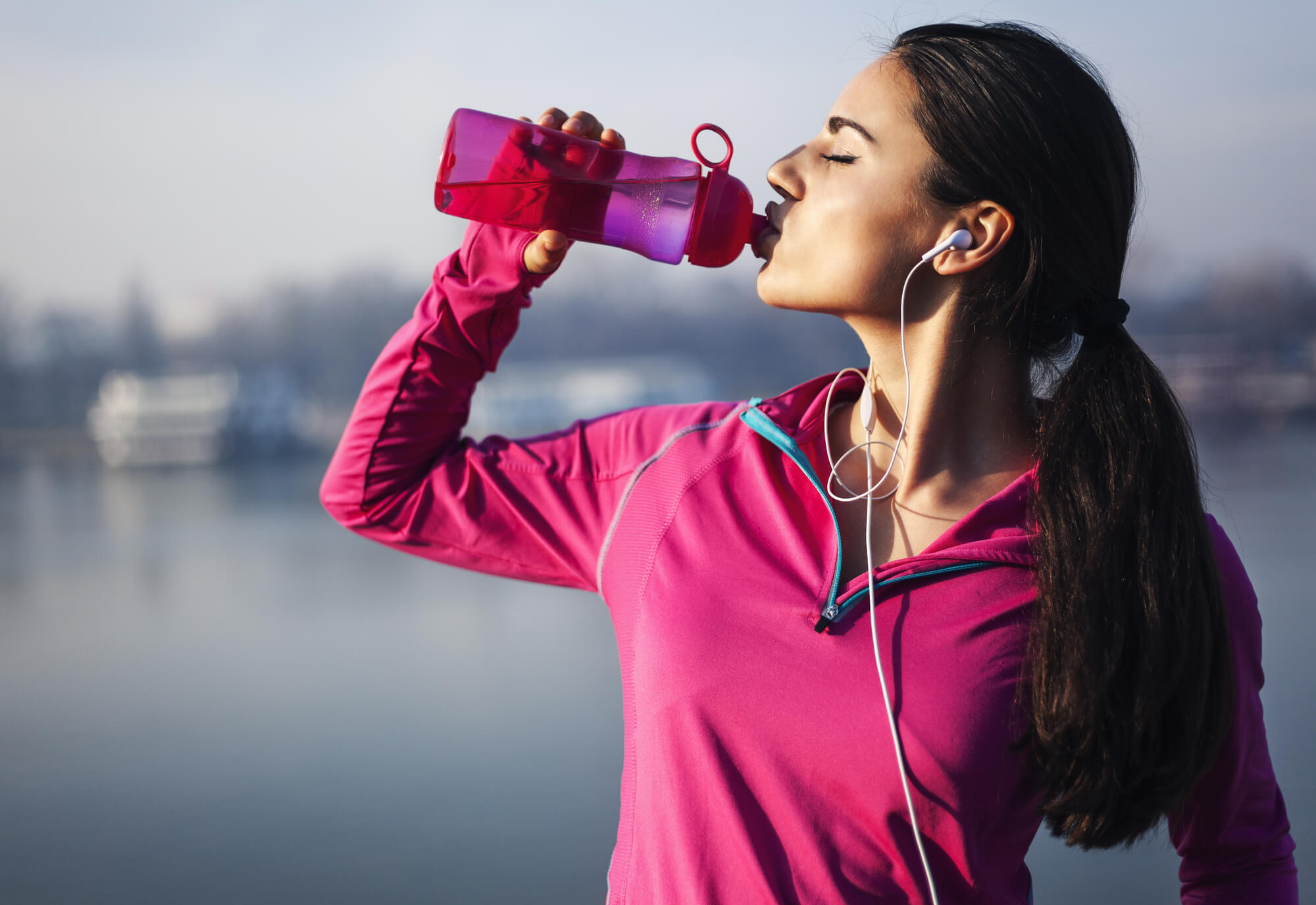 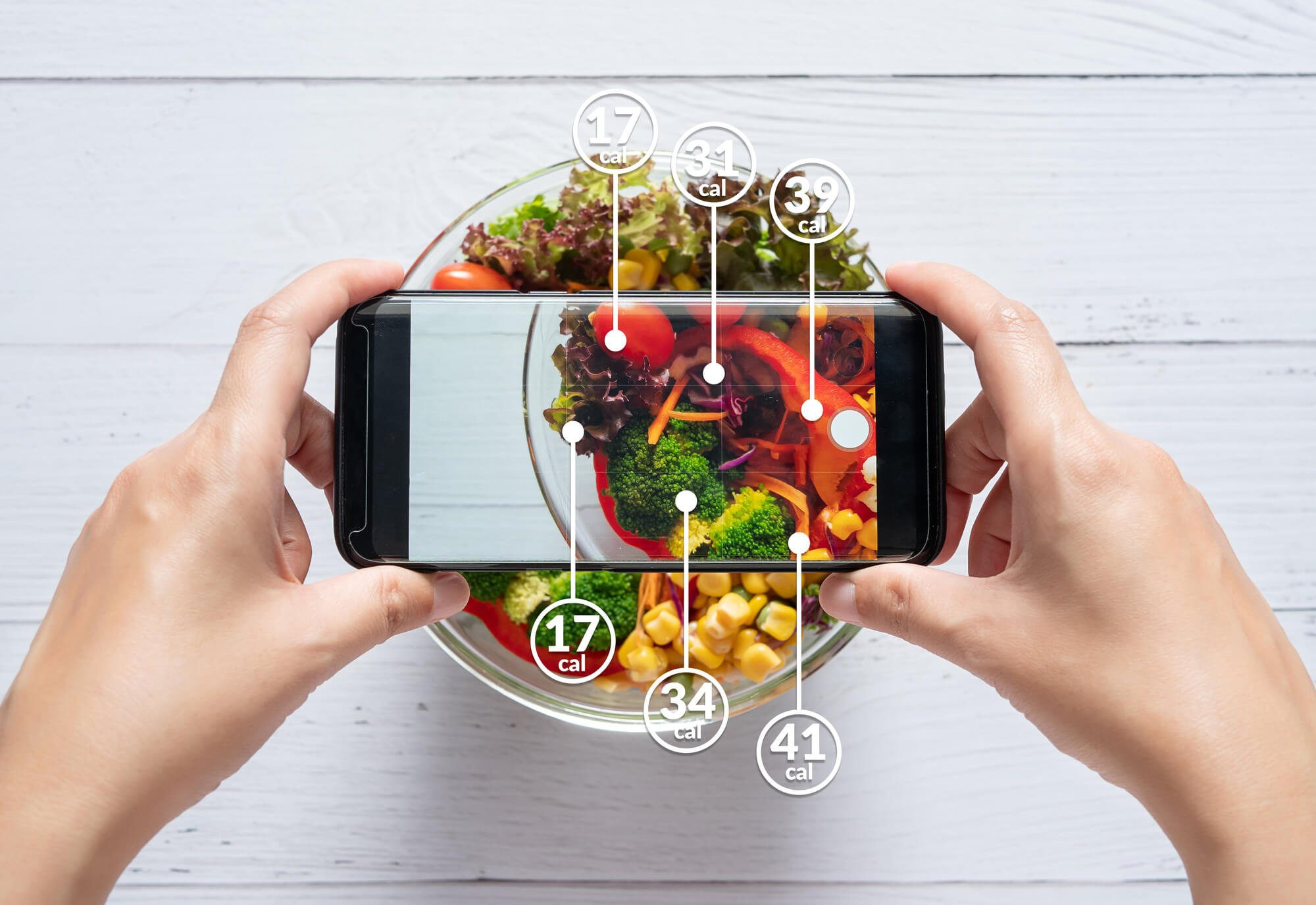 Gluci-Chek : the application that helps to manage your diabetes

Suffering from diabetes is sometimes not easy. Even more so if the condition requires insulin treatment. You have to check your sugar level very regul...
Share Tweet Pin Reddit